Unveiling the Market Potential During the Uncertainties

Posted by Selby Byashimova on September 21, 2020 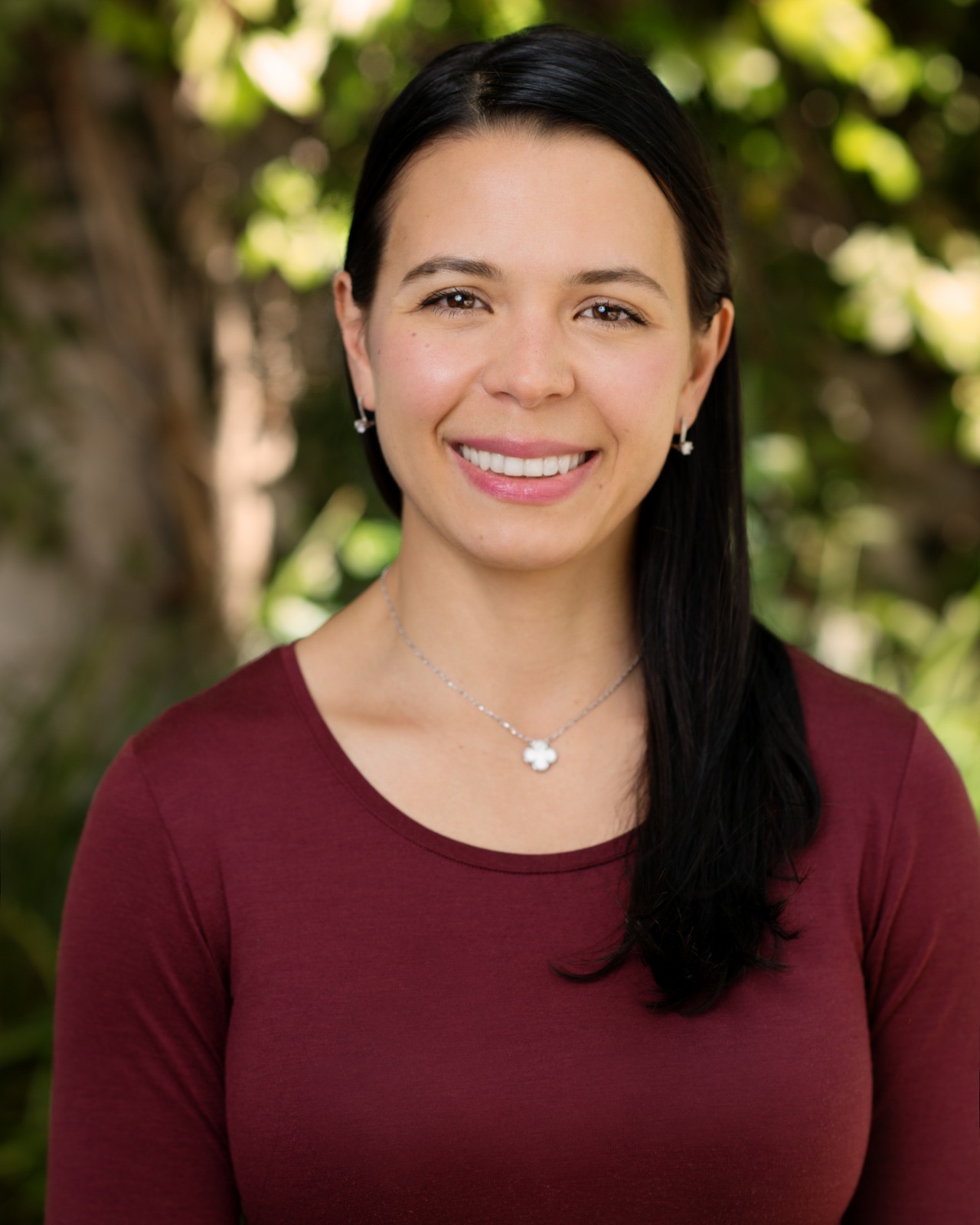 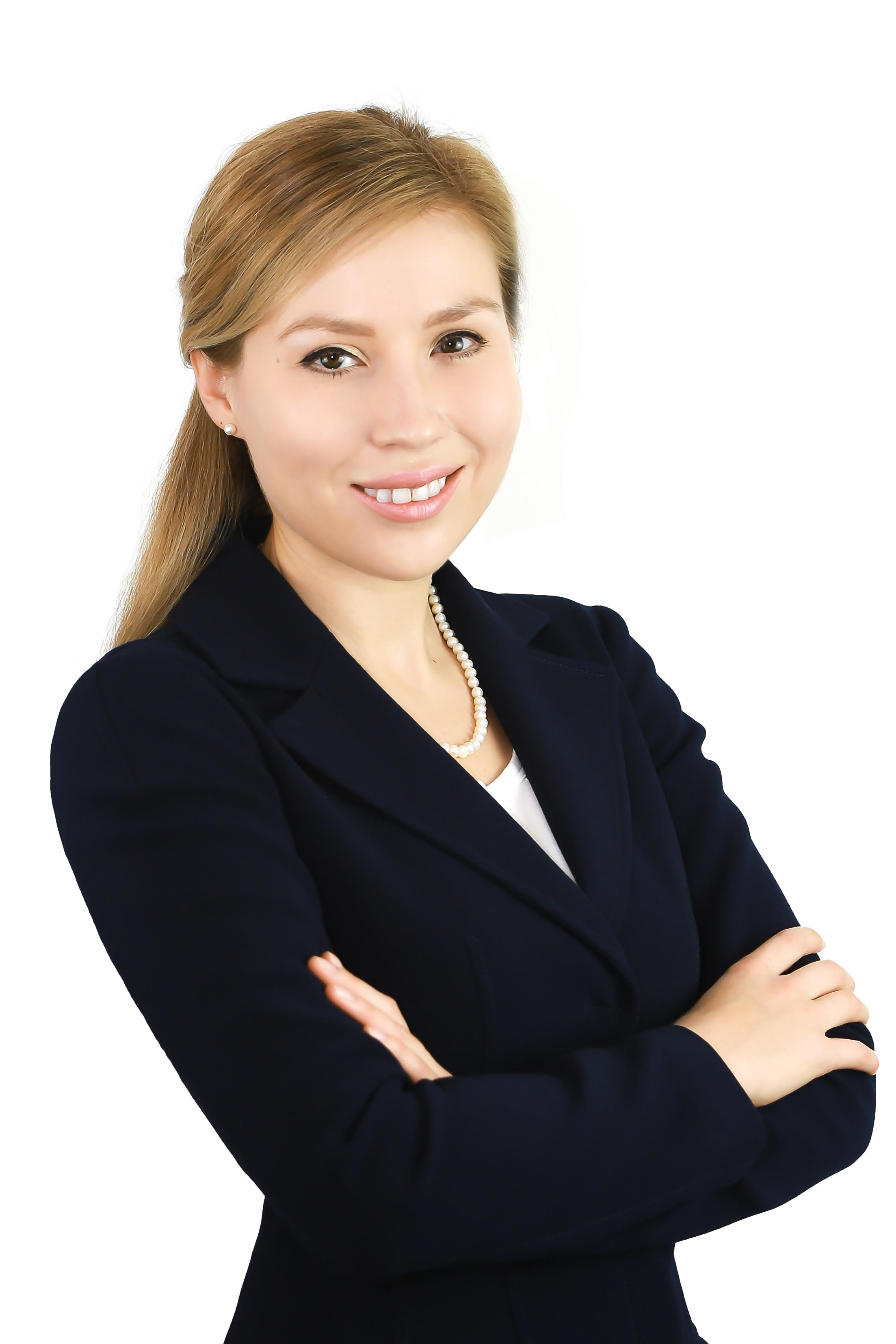 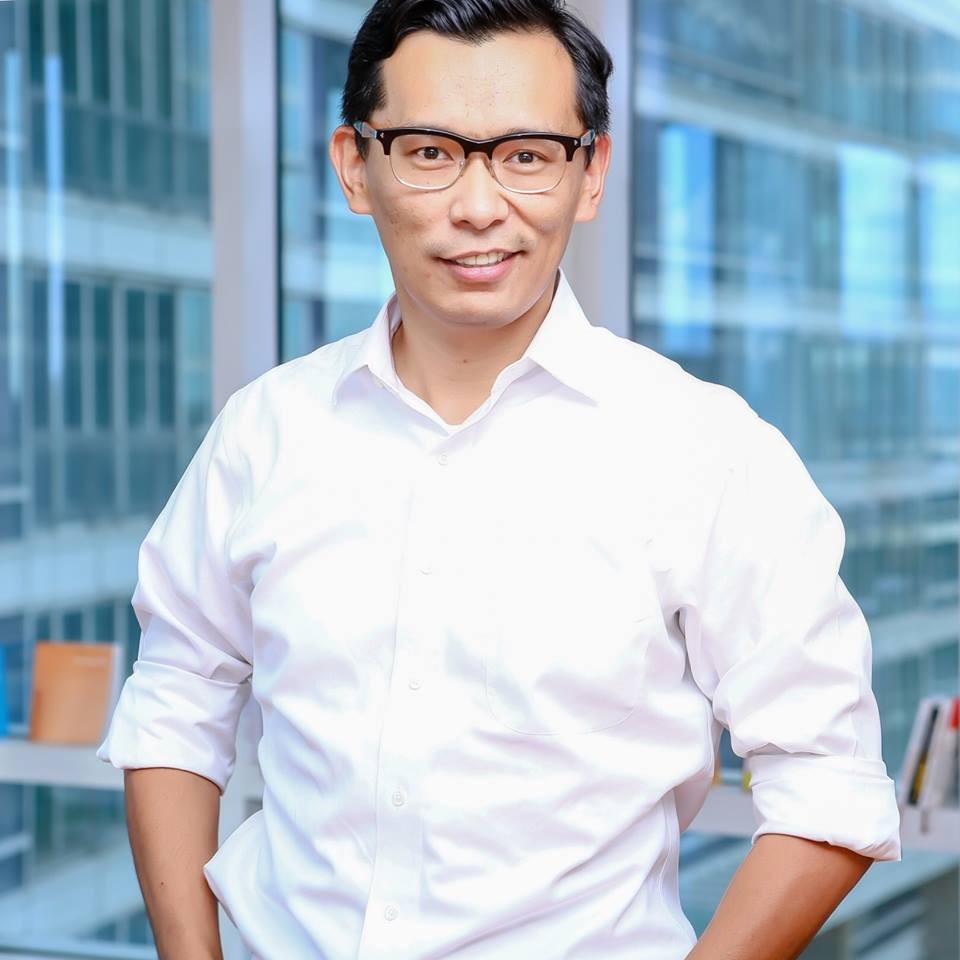 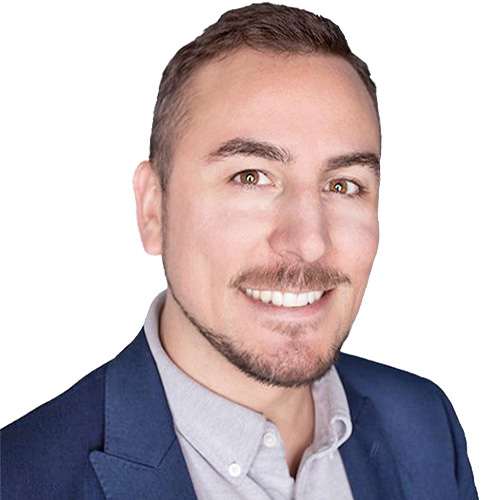 It is a pleasure for me to invite you to our first e-round table, October 22, at 4pm (CEST), where we will have an opportunity to learn from tech and finance leaders from around the world and across various sectors on how to mitigate financial losses and best position yourself to be the winner. Topics include investing in education to wean off of the dependency on oil &amp; gas in predominantly natural resource driven economies, like Kazakhstan; identifying investing risks and opportunities during turbulent times of economic instability and world pandemic; and investing in early innovating technologies in biotech and agtech to build better future for the human kind and the planet.

Anna Fokina, 12GS Cum Lauda, ‘17HBS started her career as an investment banking analyst in the merges and acquisitions (M&A) group at Centerview Partners in New York. Later Anna worked at Long Short equity hedge fund at Moore Capital Management, also in NYC. While studying at Harvard Business School, Anna was serving as the Alpha Fund co-portfolio manager as part of the leadership of the Investment Club. After HBS, Anna worked at Monsanto Growth Ventures, a corporate venture arm of Monsanto, which was one of the most global and active investors in agriculture.   Currently, Anna is a senior associate and the employee #1, a part of the founding team, at Data Collective Venture Capital Bio (DCVC Bio), where Anna invests in early stage companies at Seed and Series A with the focus on agtech and innovative biotech. The fund focuses on agricultural technology and computational life science and has raised a total of $560M to date and is investing out of its second fund.

Liliya Strong, '12GS, graduated cum laude and during her junior year, she won a student investment competition and was selected to attend a private dinner with Warren Buffet. Liliya started as a research analyst intern at Griffin Asset Management in 2011, then she was an Equity Research Analyst for eight years at Eschaton Opportunities Fund since its inception in 2012. Due to the Emerging Market focus of her fund, she personally traveled to Australia, Canada, Japan, China, India, and Latam countries to conduct investment due diligence. Currently, Liliya is transitioning to start her own private wealth management venture in Miami. Building on her strong foundation of global value investing, she specializes in equities with a long-term focus that maximize wealth creation.

Yerdos Mendybayev, '08SIPA, an entrepreneur, a business-angel of Method.School, the first in Central Asia a coding school. For several years, Yerdos has worked for ALTEL, the first 4G operator in the region, as a marketing director, where Yerdos has been managing the budget of $28M. Yerdos has the expertise in the pre-deal due diligence, investment screening, and companies' corporate governance assets. Today, Yerdos is the co-founder of the first coding school at Central Asia in the partnership with Nicolas Sadirac, founder of EPITECH, web@cademie, 01 Edu System, 42, and other high-level computer-engineers schools in France. Prior to that, Yerdos has been managing the telecom assets ($1.5B from Telecom, Media, Technology fund) at Amun Capital Partners.

Ryan MacCarrigan, ‘08CC, is the Global President of the Columbia Venture Community. Ryan is a San Francisco-based Lean Startup coach, consultant, and university lecturer with senior leadership experience in product design, marketing, and UX at technology companies in New York City, San Francisco, and Silicon Valley. Prior to founding his product innovation consultancy LeanStudio, he led marketing at several high-growth startups, including Lean Startup Machine and Advisor. Ryan was the recipient of Xero’s "Marketing Innovation Award" in 2013.

The various images are the courtesy Columbia University and the speakers private archives.