Europe and the Gulf, Common Routes 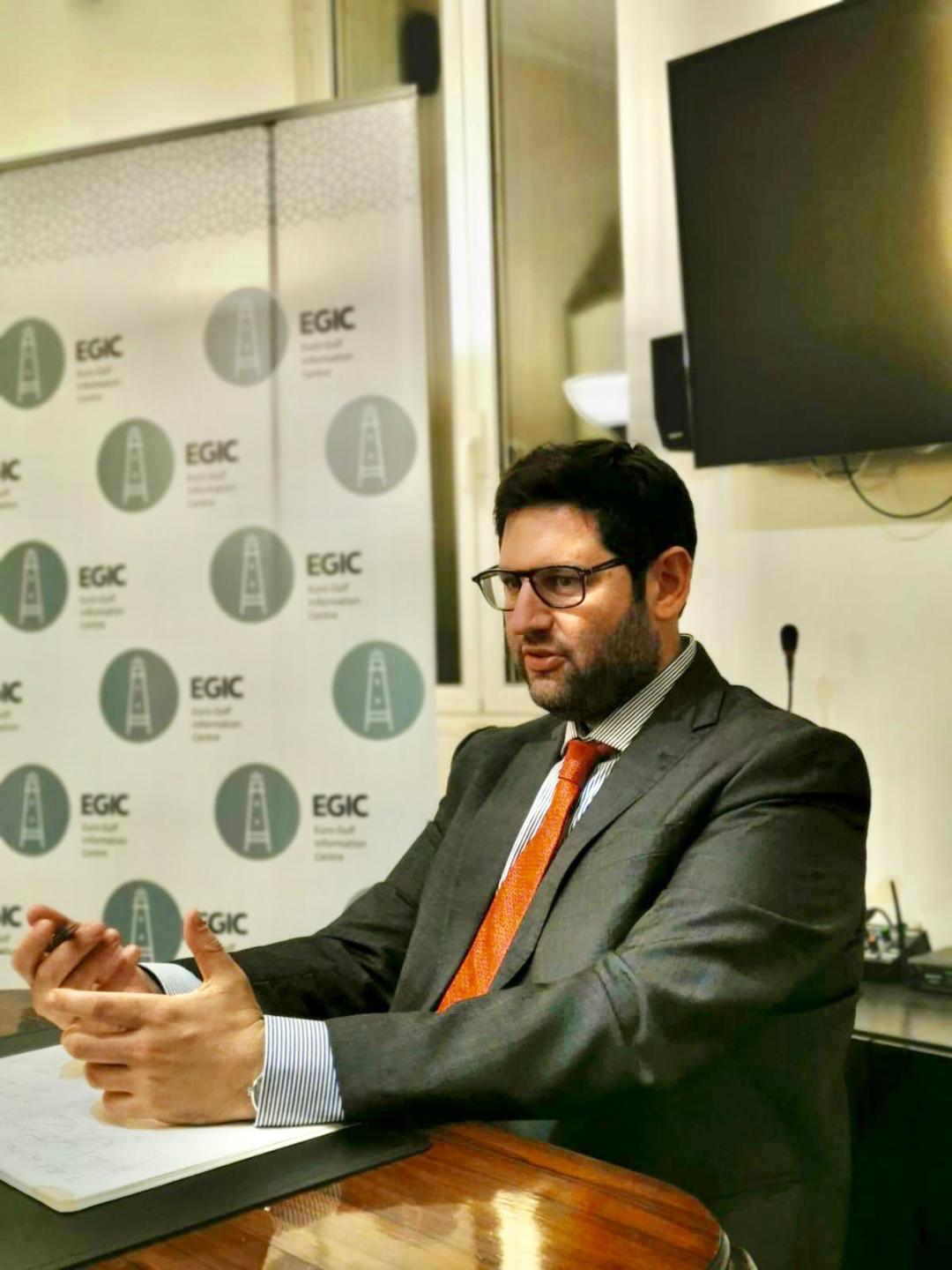 We gathered around a long wooden table that has hosted dignitaries from all countries of the Middle East, and listened to Dr. Belfer expound.  His vision is clear:  create commonalities between cultures and educate actors on both sides of the so-called "divide," to a shared history of trade, tolerance, and multi-faith living.   As current events seem to dampen such dialogue, Dr. Belfer reiterated the necessity for understanding the complex cultural, linguistic, as well as political heritages in Europe and the Gulf.  Conclusion:  we are one globe, and it us up to our diplomats, politicians, traders, artists, chefs, archaeologists, linguists, and many more, to remind us of pacifistic and productive avenues of collaboration. 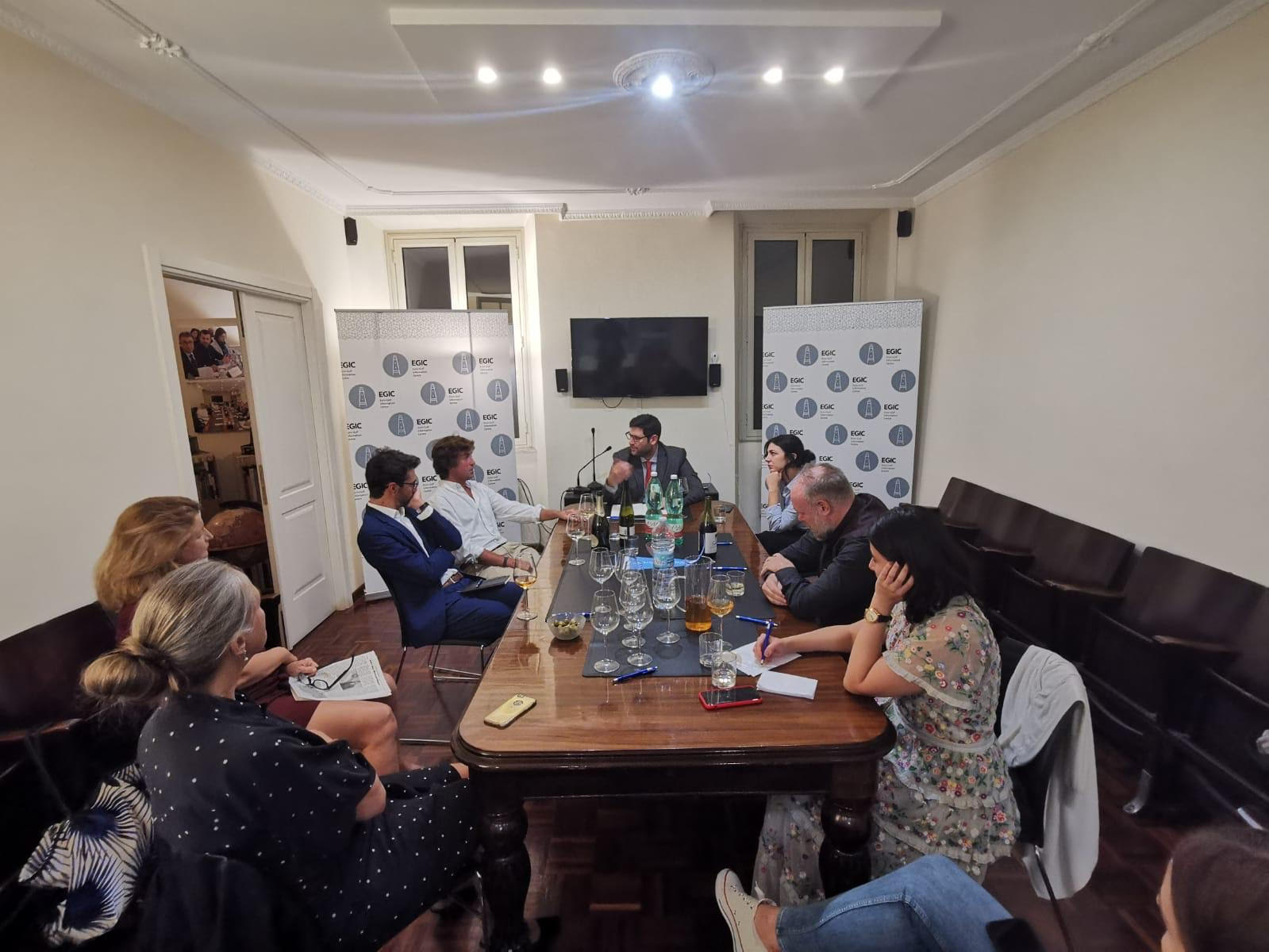 EGIC has launched with the mission of mediating information in all policy sectors.  The Center is known as a publishing hub, and as an incubator for students from prominent European universities, training them for a variety of political, social, legal, and other careers. Director Belfer is a frequent commentator on issues in the Arabian Gulf, counter-terrorism, radical ideologies, and his columns and presences range from the television to print and digital media.

It was a unique occasion to meet a world expert in the establishment of real dialogue among cultures.