A Renaissance Humanist at the Uffizi, Florence

Art historian, Dr. Enrico Parlato ‘85GSAS guides us through an exhibition of one of the great Florentine humanists, in an exhibition at the world-renowned Uffizi museum. Dr. Parlato is on the Scientific Board of the exhibition, and a Full Professor of Italian Renaissance and Baroque Art at the University of Tuscia (Viterbo). 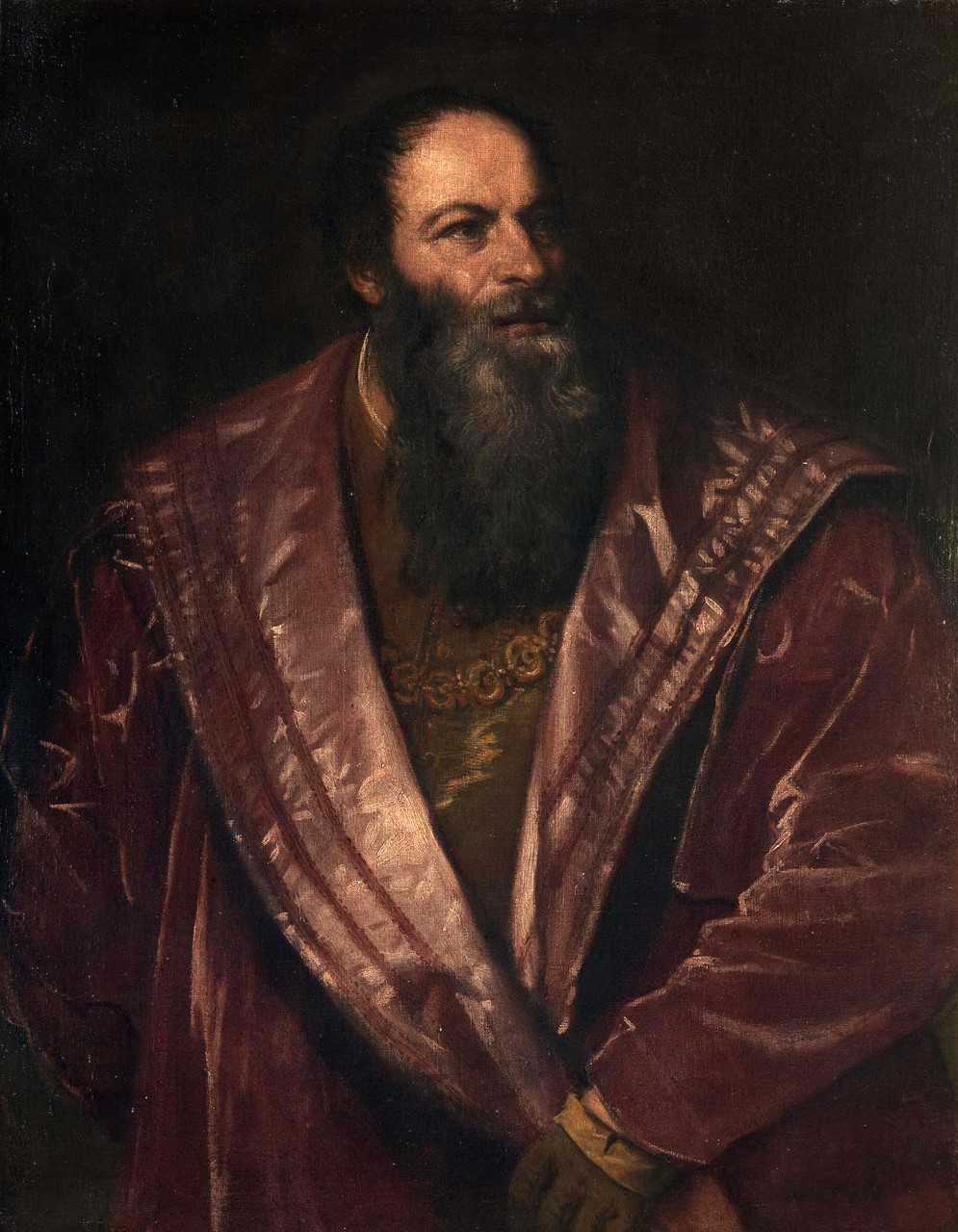 Poet, playwright, scathing wit, counsellor to the mighty and a talent scout of great artists, Pietro Aretino (Arezzo, 1492 – Venice, 1556) is known today chiefly for his celebrated, and scandalous, Sonnets of Lust. Yet he was in fact one of the most authoritative cultural voices of the 16th century, a thinker of whom the secular and religious powers alike stood in fear, a friend to the mercenary captain Giovanni dalle Bande Nere, to Cardinal Giulio de' Medici who brought him to the court of Pope Leo X in Rome, and to such masters as Titian, Raphael and Parmigianino who portrayed him in their works and with whom he corresponded enthusiastically and at great length.

To the multi-faceted figure of Aretino, a pioneer (as Giorgio Vasari himself admitted) in the field of art history and criticism as an independent discipline, the Uffizi is now, for the very first time, devoting a major exhibition, showcasing important loans from international museums. The exhibition comprises over 100 exhibits ranging from painting and graphic art to printed works, sculpture and the decorative arts, recounting Aretino's life and spirit in the places that symbolise the Renaissance where he lived and wielded his immense influence on the dynamic cultural world in the first half of the 16th century: Rome under the Medici Popes, Mantua with the Gonzaga family, Venice and Doge Andrea Gritti, Florence at the time of Dukes Alessandro and Cosimo I, but also Urbino, Perugia, Arezzo and Milan. (courtesy www.uffizi.it) 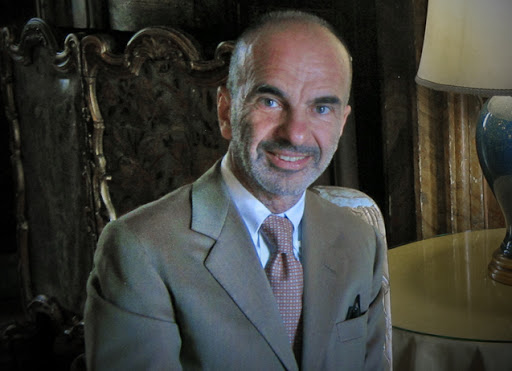 Enrico Parlato is Full Professor of Italian Renaissance and Baroque Art at the Università della Tuscia (Viterbo), where he was hired in 1987, always teaching within the field of early modern art. Member of the board of consultants of the Istituto Nazionale d’Archeologia e Storia dell’arte, correspondent fellow of the Istituto Nazionale di Studi Romani, he has been adjunct professor at the Cornell University (Rome program), visiting at various universities in Europe and in the United States. From the 1980’s to the present, he has extensively published on various topics ranging from the Middle Ages to nineteenth century Art. However his main focus has been fifteenth century painting and sculpture in Rome and Florence with a particular attention the re-discovery of antiquity, artistic connection between Rome and Venice during the sixteenth century, and the search for early Christian and Medieval Rome in the art of the Cinquecento. Recently he has benn the curator of an exhibition on Filippo Lippi’s Madonna di Tarquinia (Rome, Palazzo Barberini 2017-18), and member of the scientific committee on the exhibition of Pietro Aretino.