Posted by Selby Byashimova on December 18, 2019

Please join us at the bar of Rome's renowned Grand Hotel Plaza for seasonal cocktails.

Built in 1836, the building became a hotel in 1860.  Its main hall was designed in 1930 and features an elaborate pictorial program, with stucco, frescos, and wrought iron.  This historic Roman hotel has long been beloved by film directors, actors, and worldly travellers.  It lodged luminaries ranging from J.P. Morgan to the composer, Pietro Mascagni, and both Franco Zeffirelli and Luchino Visconti directed films there.  The brilliant decorator, Renzo Mongiardino styled the main hall, and tapestries, as one of his last and most beautiful commissions. Put on your high heels and sparkles, let's raise a glass of bubbly (at least one! self-pay) in this sumptuous interior, and enjoy one of Rome's greatest stage sets together! 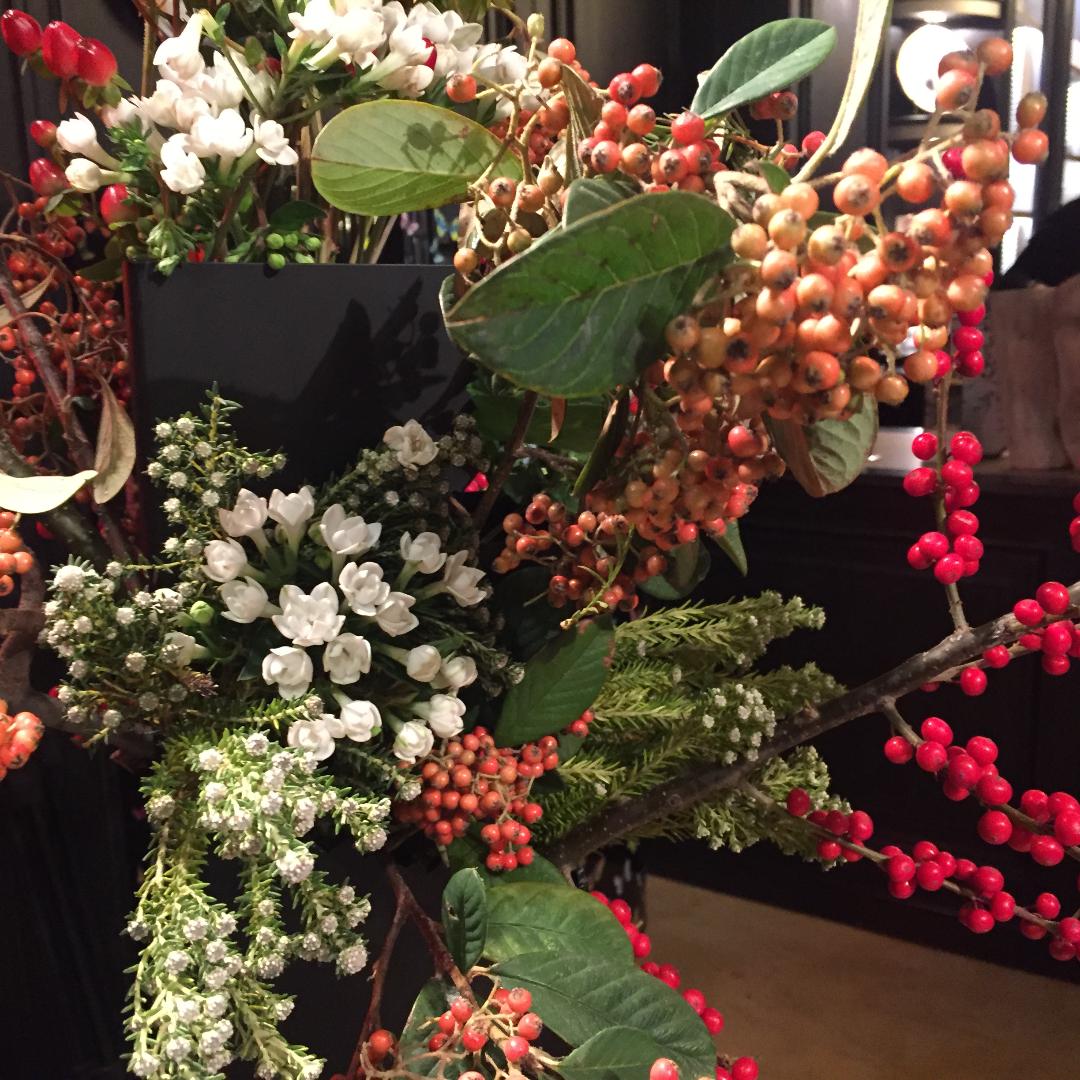